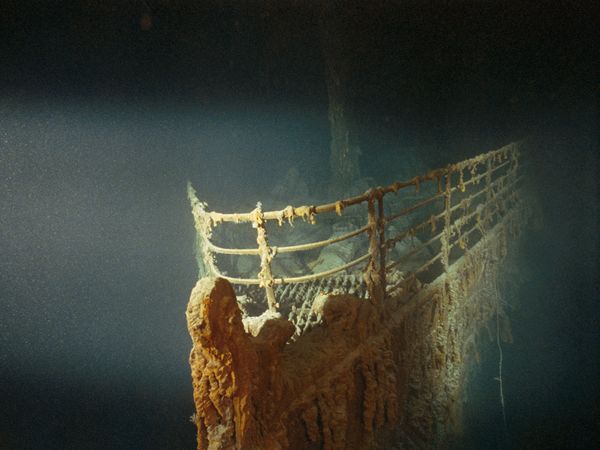 Recently i had a friend who retweeted something:

So what makes me qualified enough to comment on this?
Very simply because, a bad thing has happened to me.

It isn't entirely a happen happen sort of bad thing, unlike car accidents (unless you are drink driving. I hate such people they should be put to jail AT THE IMMEDIATE COMMITMENT OF OFFENSE), but you can say i probably deserve it (i agree too) or whatever anyone wants to say.

My previous post writes of how i was nervous about receiving my results and i realized also a whole load of irrelevant starbucks chair talk but nonetheless I'm glad i wrote what i felt at that moment.

So, results: I didn't do well.

And initially, surprising even myself, i was not sad, i wasn't weeping or anything. I was downright pissed off.

At everything, at myself, and really at God. In my mind i kept asking, no i meant yelling, why, just why???? God, you are the one who knows the deepest thoughts of my heart, you are the one who held me through my darkest times, YOU knew what i wanted, YOU knew what i needed. So why let me down like this??? No one else knows me like you do, i feel so deceived, for even praying and doing everything you had called me to do. So now, what's this big whole plan you still have for me in AC? Didn't you tell me there was a reason for my being here?

It wasn't until i was in Nicky's car and about after a 5 min silent drive that i called my mum and broke down in a crazy drama fit. I was sobbing and telling her how angry i was at God, because i know that He is real and all the more i was upset! I mean, how do a person get mad at a rock right??

After i hung up the phone, my Softball team teacher in-charge called me to return to school and she had something to hand me. And when i met her, boy did i continue my sobbing anger at God, telling her I'm gonna be selling fried noodles the rest of my life and even so I'm gonna turn it into a franchise chain and conquer the world. Obviously i was deranged looking at my inconsistent thoughts. But when she sat me down, reached into her own pocket and took out my Team Captain badge, i cried till i was literally shaking.

I don't know why, but it was almost at that immediate moment i felt my questions answered. I had made a difference in my school, and that was all i wanted, so badly. To just be different.


Being the first captain of the school softball team meant an amazingly lot to me, I had built my life around it from the time the journey began till I handed over to the new captains. Even when i completed A's and while working, the team was always constantly on my mind. Last weekend, during their first game at the annual softball carnival, I felt so beaming proud just even looking at them walk as a team. When the victorious game ended, and as per softball traditions, giving three cheers to coaches and umpires, my beautiful juniors actually did one for me, and i was so touched i wanted to cry!! I never wanted any of their public recognition, because i was contented and i knew how much they respected me just even when i was still their leader, serving them.


Whenever i show up for their games, they would welcome me so warmly, screaming my name and coming over for hugs :') They have taught and given me so so much.


Prior to getting the results, i knew i wanted straight As so that i could be "the smart captain" and not "the stupid captain who was preoccupied with playing softball and obviously unable to multi-task". But you know right now, i don't really care what anyone would think of me right now.


I am going to stubbornly believe and cling onto this faith that even if God doesn't want to give something to us, i know He is going to do something through us.


When great things happen, of course it is easy to praise, good times! But when bad things happen, that's when this faith is tested. Am i going to continue standing with this, or am i going to be angry and be unable to deal with this disappointment? What is my capacity for faith?


Saying that God works in mysterious ways is not a form of resignation, neither is it a convenient excuse.


Repentance comes with an inward change of mind and an outward change of actions. I knew i wasn't faithful with what i was given (studying for A's) and squandered my junior college days away. But now, i do things with an amount of commitment i never knew i could/would (other than leading the team), because i know i don't ever want to go through that regret of not being a proper steward of what is given to me, of what is placed in my way.


Believing that God's ways are higher than my own ways right now, is definitely not an easy escape out of my own disappointment.


It is not resignation of life, but a huge step of faith taken to believe that there is greater things in stored. 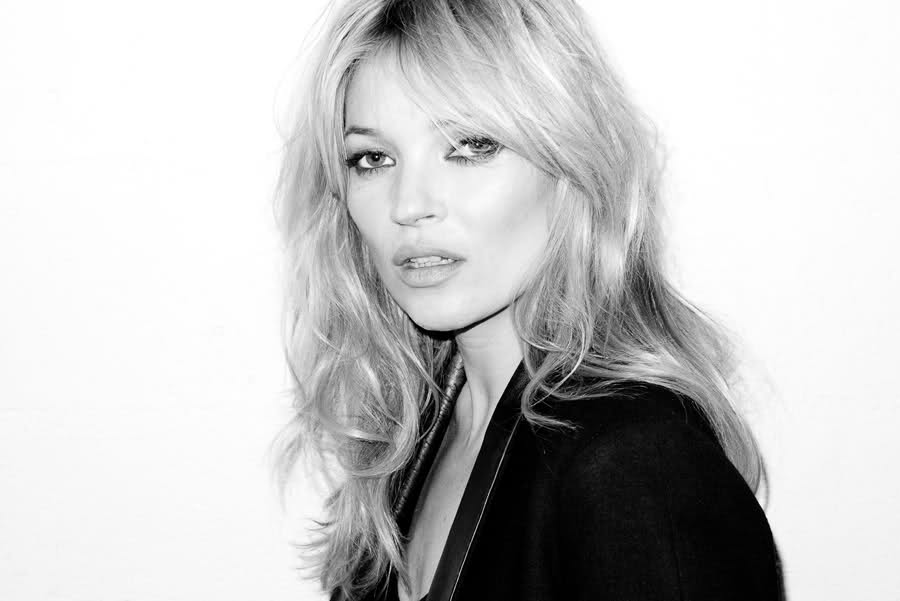 Kate Moss has always been known in and out of the fashion industry as the Elastic Model. She bounces back from battles against drugs, against anorexia, against every other scandal. And each time she comes back even greater than before. She is THE icon of fashion, and just think, don't every other model pale in comparison? Who is ever as interesting as her, who revolutionizes fashion as she does?


"in September 2005 Kate became entangled in a drugs furore herself after tabloids showed pictures of her allegedly using cocaine. She lost several major modelling contracts, including Burberry, and issued an apology.

"I take full responsibility for my actions," she said. "I also accept that there are various personal issues that I need to address and have started taking the difficult, yet necessary, steps to resolve them."

With her modelling career hanging in the balance, Kate entered rehab. Then, just months after the scandal broke, she enjoyed one of the most incredible comebacks in the business. Re-instated as the face of Burberry and with a slew of new modelling deals, she was more in demand than ever. In 2006 she earned millions and that November was crowned Model of the Year.

Still the darling of the fashion world despite her tumultous personal life, she went on to land a deal with highstreet chain Topshop to design her own range, cementing her status as a style leader." www.hellomagazine.com

Kate Moss is on Forbes List, earning more than $13.5 million, and heck, even dated Johnny Depp.

If all of these that i have gone through- homeless for a year, going everywhere in search of places to study, places to seek lone solace, has taught me anything, would be to shine despite whatever circumstances I am in, and ultimately, glorifying God.


If life is all about smooth-sailing journeys and successes, what story would i live to tell?


To be honest, writing so much about my faith here took me quite a bit of struggle against myself. It is more of how i may embarrass God with my actions than actually being afraid that people would be flaming me for my beliefs.


There is this stress that whatever i do in future now is under this extra "section of potential criticism". Foreseen scenario: hey if you are such a believer in Christ, WHY ARE YOU SO MATERIALISTIC; FASHION IS FRIVOLOUS!!!!!


Well, i am not going to attempt answering my own question. But i think our society, or at least most of us, needs a renewal of mindset- that it is exactly because i know I'm nowhere near perfect, that I'm but a mere creation, therefore i need God. And not have this judging perception that Christians are not meant to stumble. This stress actually becomes a stumbling block to one too many Christians. Of course, this is not an excuse, but only a small way in which we can all make this world a better, more harmonious world.

I once read this somewhere: People should view the Church as a hospital in the society. People need help and that is why they are there. They go through a recovery process and walk out to tell the story.


And as how a Glee episode simply puts it, life is too tough to go through it alone.


For now, i am embracing what i am going through. And i know im going to fight harder to bounce back up, higher than before. Its a whole new zeal, whole new drive. Im literally jumping-whooping excited for things to come!


Using every adversity to stimulate you to creative survival.
Luke 16:8

Titanic. Most unfortunate, but most beautiful story of humanity and struggles.