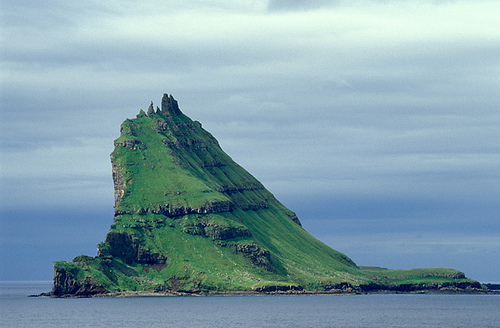 I have honestly, as mentioned in the previous post, come to realise that i really do live on ends of the spectrum. Making me very... extreme. Really, and its freaking me out because of how dangerous everything can be. But i know i have God... which kinda makes things worse because i feel very unworthy of His grace and that i am a vile being; who am i to carry His name?

Then i try to make myself feel better by saying that we are all human and that is the primary reason why we need God in the first place. Because we are tempted to sin. Its so much of a contradiction and omgggggg i hate ironies. (wait, actually its not that complicated and everything's quite simple right?? We sin, we repent & not do it again so that its not cheapening of grace RIGHT?)

Was watching Obsessed on Bio Channel that day and it was found that the tendency for people who suffer from Obsessive Compulsive Disorders (OCD) are INBORN. How it develops then differs (traumatic events abusive parents bullying etc etc) so it is technically not their fault!!!!!! Makes sense why the cases that i have watched the patients generally did not have a root cause.

Which means, not everyone who do drugs, keep washing their hands, tapping the wall "oh must have gone through some traumatic shit so poor thing!!!!" -____- save your bloody sympathy.

I remember there was this incident when i was about 5 and i was trying to straighten out the quilt on the floor (erm i think i was going to camp in front of the TV??) and got soooo frustrated and pissed off that i started tearing wtf and my mum was all "Eh what is wrong with you. If you grow up being such a perfectionist you're going to suffer."

It has led me to a conclusion, over the years, that having a faith has helped me to be more centered and realise self love and worth. I still love God very much despite being in such a confused state!!!! ^^

And, art, in all its form, has taught me to embrace irregularities, what was first perceived as "ugliness" &
lines that aren't straight.