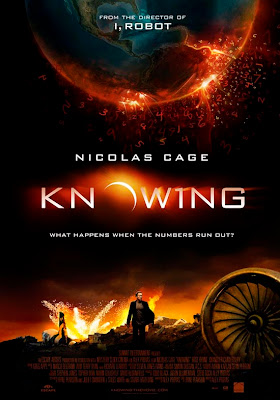 do watch it with a group of friends!!!


Yesterday was very eventful :B
It was e-learning day, so we don't have to go to school, instead a group of us went to Jurong East library to study. We were there to queue before it's open so that we get the tables-by-the-bridge! Yay! Turns out there weren't much competition....

Morning was rather productive, but when lunch time came, along with the distraction of a freak man who kept staring at the group of us, we kind of got restless! And i only remember Minghe Tk and Shenyong playing DOTA -.-
Oh at least Joanne and I asked Tk, aka 大师, intelligent questions :)

We roamed around looking for interesting people to talk about, like desperate housewives hahaha!

After studying, Joanne Dionne Minghe Tk Sy and I caught the 8pm Knowing Movie at Jurong point. While waiting for Mh and Tk, we had the funniest conversation ever. We were trying to exchange interesting news with Sy, having to play Scissors-Paper-Stone to see who gets to know the other party's gossips hehehhe.
So our conversation went something like that,

Joanne: okay, who/what do you want to know?
Shenyong: Just say.
Joanne: They(some names) went out a few times, and then.... Next round of SPS you would know :)


Knowing was great! The 3 of us girls were really high during the movie, because it's a thriller so we were practically hiding under our jackets the entire movie T.T I bet the guys were acting brave hmm
Hahaha!
It's a wonderful show! There's scary, funny and sad parts that made us cry :'(
And it isn't draggy, at the start there's already freaks -.-

The movie was totally not in the list of shows that we wanted to watch, so it turned out to be a really pleasant surprise hehehe 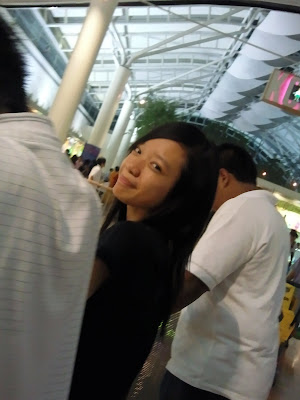 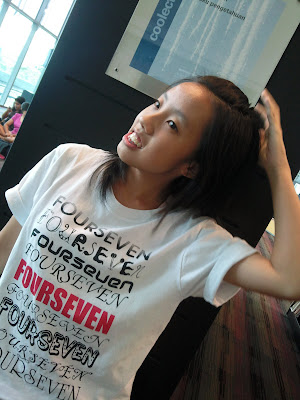 monday we shall scribble numbers on our worksheets!! :O
at 11:45 am