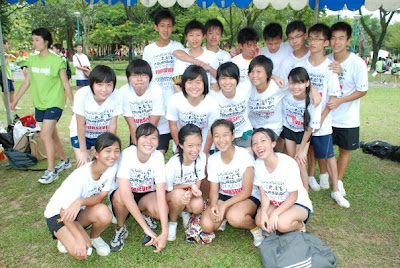 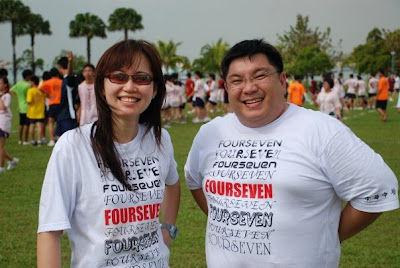 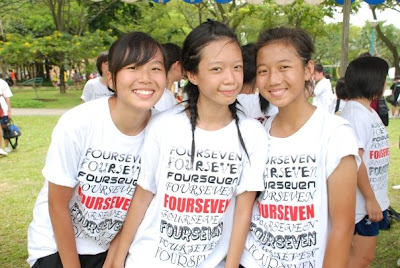 photos from sk haha yay thanks 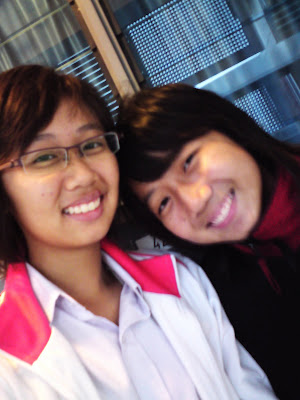 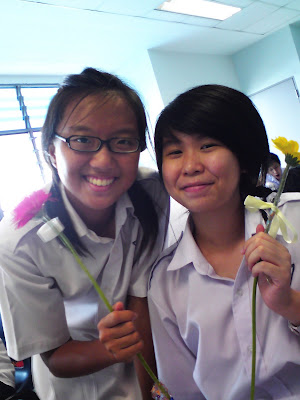 some random photos; during v'day! 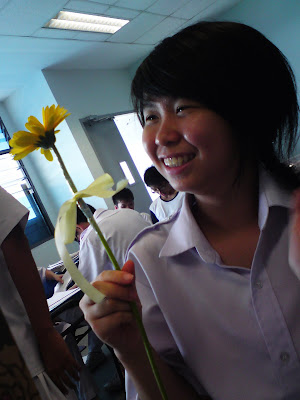 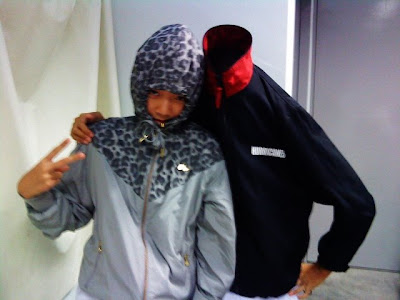 Leopard and Headless in 407 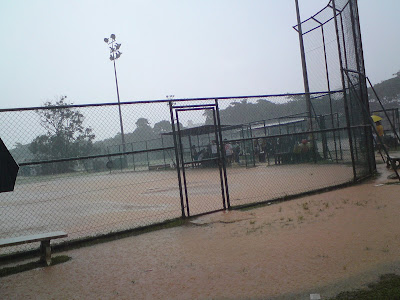 SRC on sunday, kallang field was practically flooded, we were sinking in mud!

Sunday was supposed to have a game with TK, but the rain was crazy, so the game got postponed. But we had fun over the weekends hahaha. I guess i have to hang on to my old boots since it's quite pointless to buy a new pair now, but the studs under the boots are all worn out, i cant jam break and run back to base fast enough!! what to dooooooooooooooooooo~

After lunch on sunday, a few of us went to take bus16 back to cityhall, and for 4 bus stops, it took us 1HOUR AND 15MIN
I was feeling claustrophobic already -.- and we couldn't get off the bus, because it was caught in such a massive jam, and each time it only moves for 5 seconds and ended up taking 25mins for each stop. Our legs were aching from the games and still we had to stand all the way for that 75mins T.T I thought i forgot how to walk when we did manage to get off the bus.

The day before and today were great, we had english workshop at auditorium which turn out very fun hehehe even though there were times i was trying so hard to stay awake. I think it's really the group members that made it so enjoyable, so entertaining. I don't think i will be able to have so much fun if i were in any other group! We were one of the first few to get to the floor to start group work each time, talk about enthusiasm! hahaha! And best gay presenters- nicholas and chuan an!


Therefore, i conclude, life's been pretty awesome!
at 6:29 pm