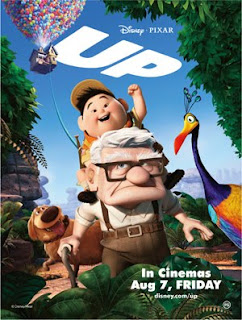 Caught this movie today after celebrations in school, i think it's one of the most heartwarming shows i've watched!
Felt warm and fuzzy on the inside after watching it :)

Should even just watch it for the 20,000 balloons, they are so pretty and magnificent!! 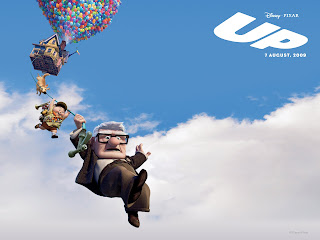 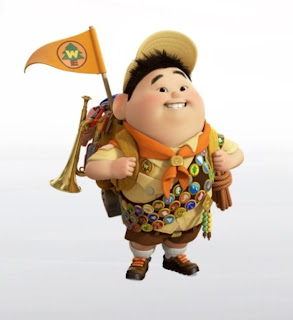 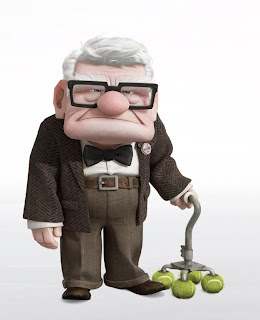 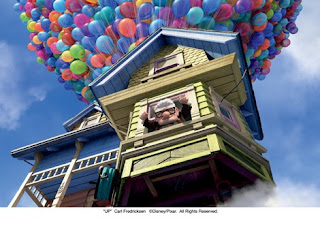 Netball interclass today before and after the really-random-celebration, thank God stephanie took these photos with my phone while i was playing/walking around, if not there would be no photos for keepsake!!!!!! 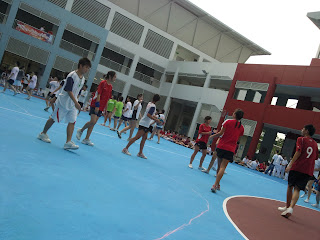 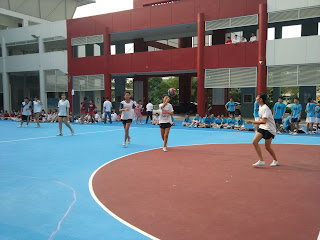 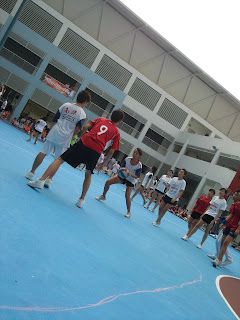 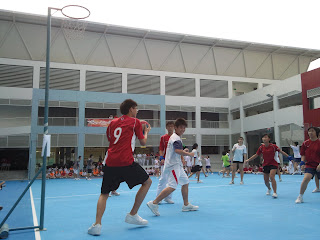 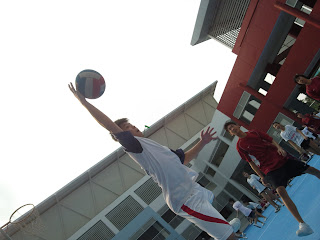 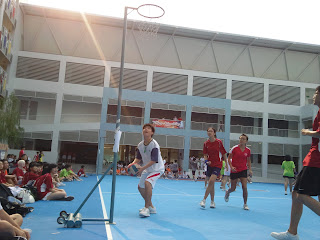 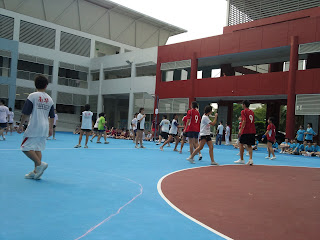 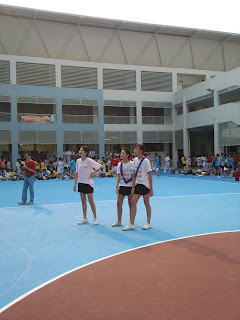 this must be when either minghe/joy/siying was shooting, and kh and i stand in awe, like :O 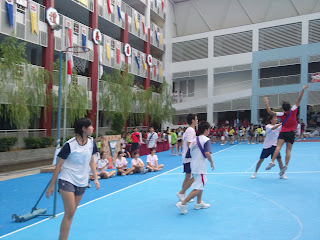 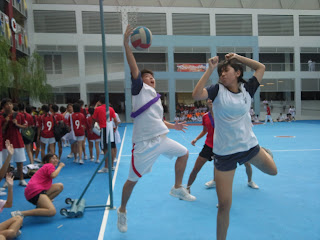 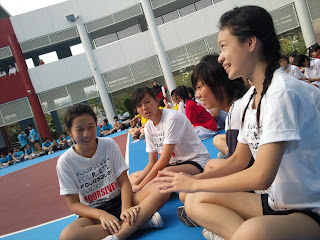 this photo is funny, look at the different expressions :D 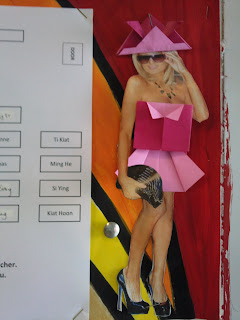 Paris hilton on notice board! 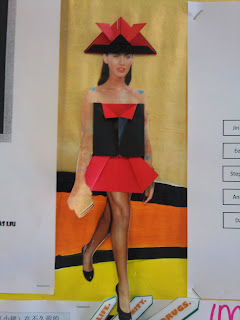 Megan Fox, aka MAN!!!!!!!!
hehehehe i just refuse to believe such a beautiful person exists, HA! 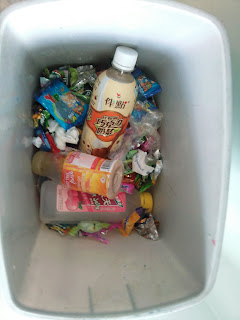 The usual things our litter bin in class are filled with